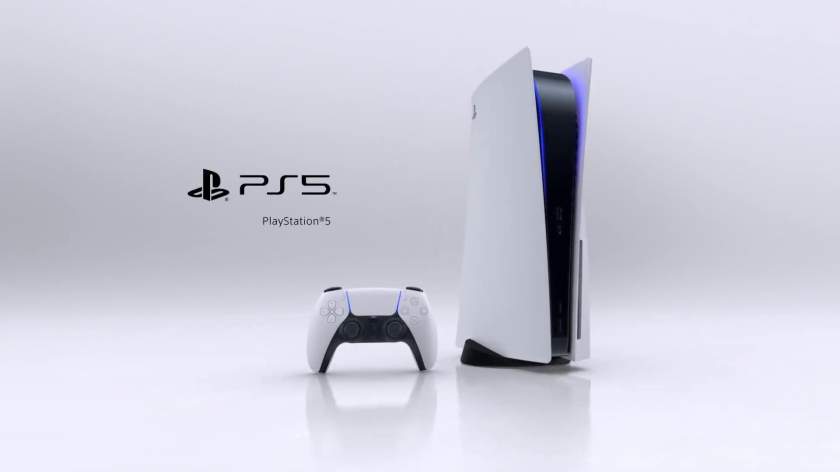 And here it is. Although Sony said today’s PS5 event would be about games, it finally let the world get a look at the actual console. Until now, all that Sony had confirmed about its next-generation hardware were the console’s specifications and the DualSense controller.

The PS5 is eyecatching, to say the least. As many expected in the wake of the controller, Sony used a mix of white and black for a two-tone design, foregoing the mostly monochrome looks of previous generations. The white wraps around the main body, with the PlayStation logo in the top left corner. The promo video suggests you can position it vertically or horizontally.

RELATED:  How To Link Your BVN To Any Bank Account Without Going To The Bank

And that’s not all. Sony also revealed a number of accessories, including a matching Pulse 3D wireless headset, an HD camera, a media remote and a stand for your DualSense. What’s more, there’s a PS5 Digital Edition that ditches the optical disc drive and will probably be a bit less expensive.

RELATED:  Checkout The Best and Cheapest Airtel Plans to Enjoy in 2018?

Sony waited until six months after Microsoft revealed the Xbox Series X to unveil the PS5. But the console’s reportedly going into production this month, so Sony surely wanted to get out ahead of possible leaks. There’s no word on pricing or firm release date beyond the long-established holiday 2020 window, but at least you finally, at long last, know what the darn thing will look like when it’s under your TV.