#BBNaija: Andre Blaze is the New Voice of Big Brother 2018 Last night, 28th of January, the much-anticipated 3rd season of reality TV show, Big Brother Naija kicked off and fans of the show immediately noticed the change in the voice of Big Brother.

Some were not happy with the change in the voice.

Recall we brought you report about how we discovered the voice behind last year’s edition to be Ejike Ibedilo.

Now, Social Media users are so certain the new Big Brother’s voice is none other than Andre Blaze.. Even Media personality, Dotun of Cool FM shared the same sentiment.

His radio career began at Rhythm 93.7 FM Port Harcourt, where he worked for over six years before joining Nigezie as a TV host. In May 2012, he quit his job at the cable TV channel after four years, later accepting an offer to host Nigeria’s Got Talent. Prior to this, he had hosted several other reality television talent shows including True Search, Battle of the Year and Peak Talent Show. He is also an anchor for the Google Digital Skills for Africa Training Programme.

RELATED:  See Tips on how to get Picked at the BBNaija Auditions | Watch

The new Big Brother is Andre Blaze. I can figure out that voice from a mile away #BBnaija

Andre Blaze doing this biggy voice is all forms of wrong… 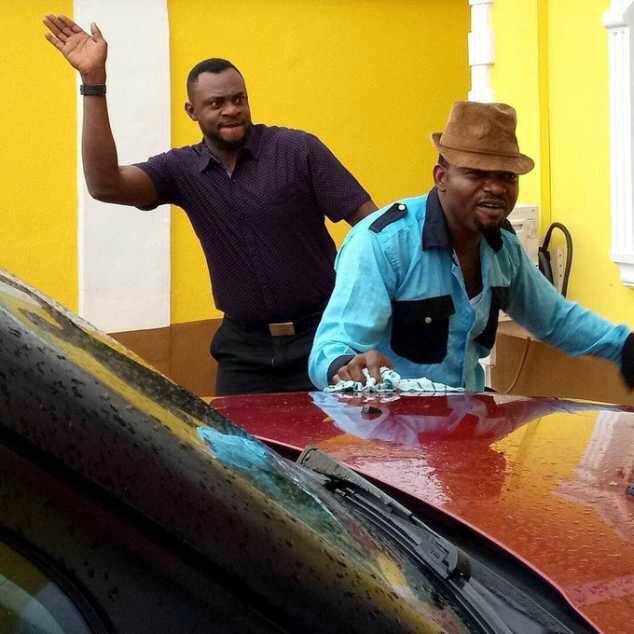 @Ebuka you sly dawg. You didn’t tell us that Big Brothers voice is Andre Blaze #BBNaija 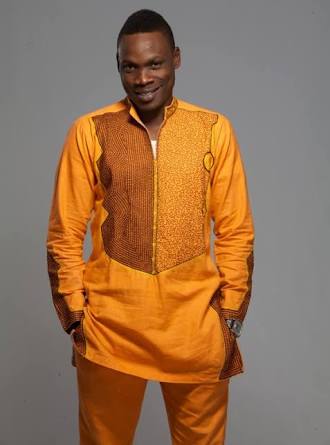 I can confirm that the VOICE of Big Brother this season is Andre Blaze.

There is no mistaking it. Its him.

I know this #BBnaija

Andre Blaze needs Lumapil if this his BBN voice over gig must flourish.

Why do i Feel the New Big Brother is Andre Blaze..

Without the synthesizer they used earlier, Big Brother sounds like that Andre Blaze guy…

Yea biggies voice is Andre blaze. He needs auto tune or whatever it is.

Lmao. Why Andre Blaze? Man has one of the most distinct voice in Nigeria. Very easy to spot it. Rihanna Slays In All White For The 2018 Grammys Awards