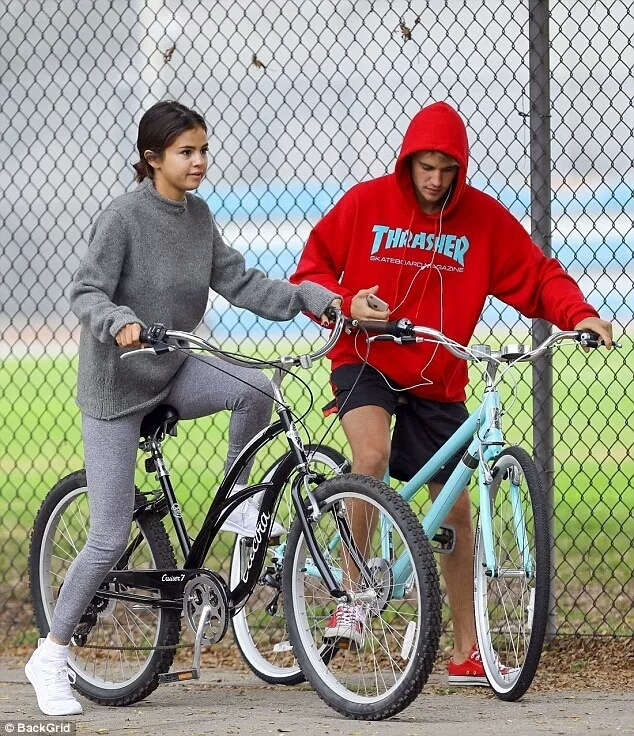 Selena Gomez has finally confirmed her reunion with her first love, Justin Bieber.

The actress, 25, opened up about the men in her life in an in-depth interview with Billboard, telling the magazine that she and her ex The Weeknd ended their 10 month relationship as ‘best friends.’

RELATED:  17 Year Old Boy Grabs The butt Of His Girlfriend In New Photo

‘So maybe before, it could have been forcing something that wasn’t right. But that doesn’t mean caring for someone ever goes away.’

Though the pair have recently started unfollowing each other on social media – and The Weeknd even deleted every post he had that featured Selena off his Instagram account, Selena says they ended their relationship as ‘best friends.’

‘Something that I’m really proud of is that there’s such a true friendship [between me and The Weeknd].

‘I truly have never experienced anything like that in my life. We ended it as best friends, and it was genuinely about encouraging and caring [for each other], and that was pretty remarkable for me.’ See Photos Of Seyi Shay In This B.utt Revealing Dress