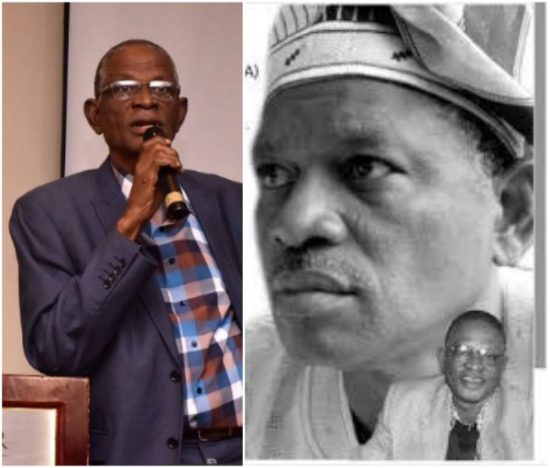 He died this morning at his home in Festac Town, Lagos. He was 70 years old.

The former President of Independent Television Producers Association of Nigeria (ITPAN) , producer and director of the popular, now defunct, television drama series “The Village Headmaster”, until his death ran his own production outfit, “Media International Production”.

He has also produced dozens of television commercials.