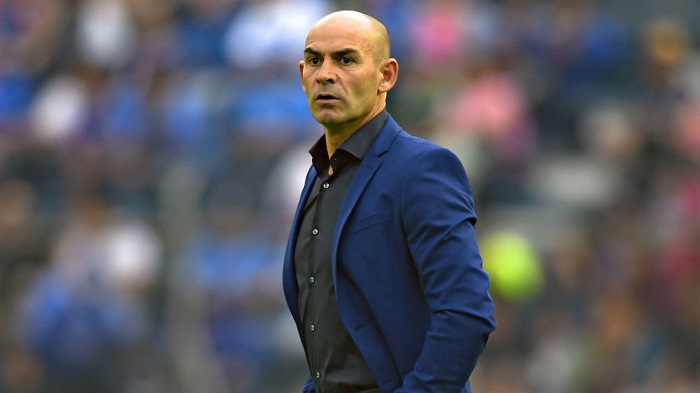 Paco Jemez was on Thursday appointed the new coach of Las Palmas, the struggling La Liga side announced.

Jemez is the club’s third manager this season and the 47-year-old inherits a team that has won just one of their last 13 Liga outings and only three in all.

That poor run of form has left the Canary Islanders footing the table.

Jemez, who will take up the post next week, was favourite to succeed sacked Pako Ayestaran after quitting as manager of Mexican side Cruz Azul last month.

The former Rayo Vallecano boss is a native of Las Palmas. He returns for a second stint at the club after a one season spell in charge in 2010-2011 when they were in the second division.

Ayestaran was let go after two months in charge having taken over from Manuel Marquez, who also lasted only two months