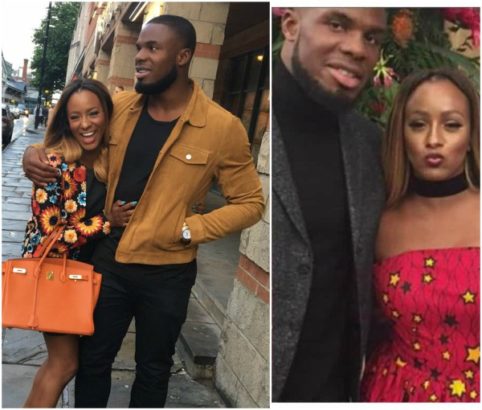 Victor Anichebe and DJ Cuppy saw an end to their romantic relationship before Cuppy relocated to Nigeria.

Victor is currently in Lagos and he’s not alone, he shared a photo of his new found ‘love’ but made sure to cover up her face with a ghost emoji.

Recall that Nigerian music producer and the daughter of Nigerian billionaire Femi Otedola, AKA DJ Cuppy has revealed that she has ended her relationship with Nigerian striker, Victor Anichebe.

RELATED:  Lilian Esoro Is Launching A #BeMore Campaign To Care For The Helpless In Nigeria

Speaking to BeatFM months back, she disclosed that the breakup was due to time difference as he lives in China while she is in London

Here’s the photo he shared on social media: 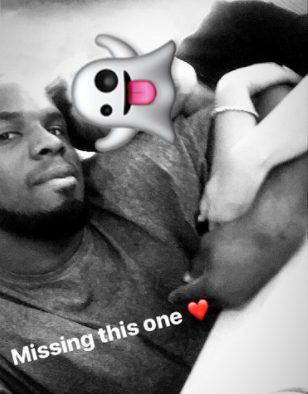