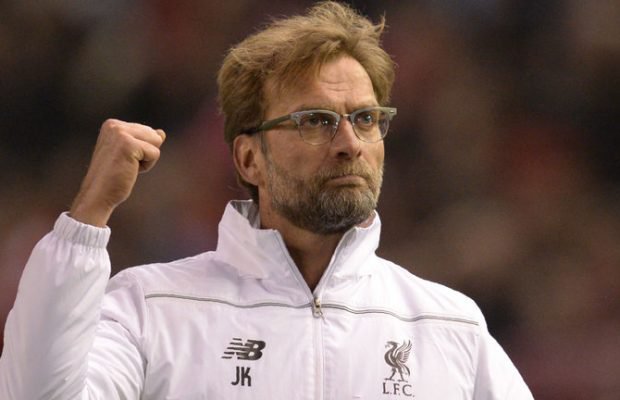 Liverpool manager, Jurgen Klopp insists he’s happy to go into the new season with his quartet of Liverpool centre-backs as he believes there’s lack of available options in the transfer market.

The Reds have so far been frustrated in their attempts to sign £60million rated defender Virgil van Dijk, who has been training on his own since informing Southampton of his desire to move to Anfield.

Klopp says improving on what he’s already got isn’t easy and he’s prepared to push on with Ragnar Klavan and Joe Gomez providing back up for his first choice centre-back combination of Dejan Lovren and Joel Matip.

RELATED:  Rohr Warns Enyeama Ahead Of Return To Super Eagles

Liverpool, who completed their pre-season schedule with a 3-1 win over Athletic Bilbao on Saturday, remain ready to shatter their transfer record for the Dutchman if Saints’ stance changes over the coming weeks, but they don’t have an alternative defensive target lined up.

“We have four (centre-backs). I don’t think we need more,” Klopp said.

“Joe is in a really good way but it was not his day (against Athletic Bilbao). He made his life difficult with a few passes but things like this happen.

“In the moment I’m fine. We are open until the 31st (of August). We cannot force the things and we would never get a centre-back just because.

“We have the need, we have some but you don’t take any. It doesn’t work.

“Look out there and tell me five that would make us stronger, five. Then you win a prize! It’s difficult how it is.

“I’m happy. You can imagine we still work on different things and we will see if it works. Kante Admits It Will Be Tough Season For Chelsea