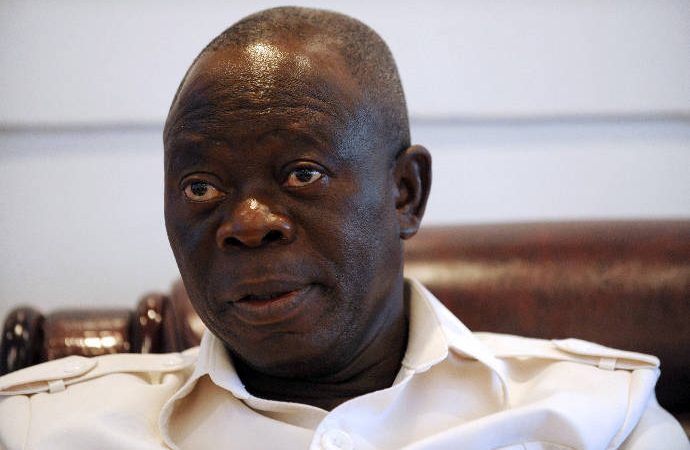 The joy of workers of Egor local government council, Edo State, knew no bound on Monday following the payment of seven months of the 17 months owed them.
The jubilant workers commended members of the State House of Assembly for the approval and timely release of funds for the payment of the salary arrears.
President of Nigeria Union of Local Government Employees (NULGE), Edo State chapter, Comrade Young Ilenikhena, who confirmed the development, expressed the workers’ appreciation and called on the state government to do pay the remaining arrears.

Also commenting on the issue at a plenary session, Speaker of the State House of Assembly, Justin Okonoboh, said the payment of the seven months salaries was as a result of a recent resolution of the House which mandated the State Government to source the sum of N366,467,000 from the Central Bank of Nigeria to pay the workers.
He assured that all categories of workers being owed in the State would be paid, just as he sued for patience on the part of affected workers as they go about their normal duties.
“With this gesture, the council workers have been paid seven months out of the 17 months salary arrears owed workers by the council,” he stated.